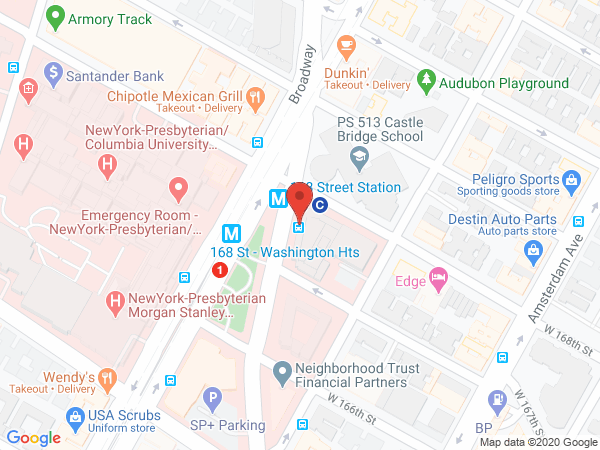 Henry M. Colecraft, PhD is the John C. Dalton Professor and Associate Vice Chair in the Department of Physiology and Cellular Biophysics, and Professor in the Department of Molecular Pharmacology & Therapeutics at Columbia University Irving Medical Center. Dr. Colecraft obtained his BSc in Physiology from University of London King’s College, and his PhD in Pharmacology from the University of Rochester. He completed his postdoctoral training at Johns Hopkins University, where he remained as an Assistant Professor in Biomedical Engineering till he was recruited to Columbia as an Associate Professor in 2007.

Dr. Colecraft is an international leader in the molecular physiology of ion channel proteins that underlie signaling in nerve cells and the heart. He has directed the Ion Channel Physiology & Disease Lab since 2001. His research group has contributed seminal advances to understanding molecular mechanisms underlying regulation of voltage-dependent Ca2+ and K+ channels by accessory subunits, posttranslational modifications, and signaling molecules. His group also studies how inherited mutations in ion channels lead to devastating diseases (known as ion channelopathies) that span the cardiovascular, neurological, and respiratory systems, and in devising new therapies for them.