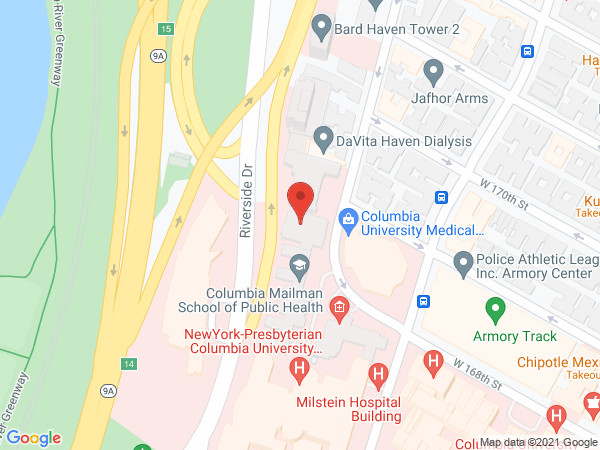 Our laboratory conducts research on the synaptic basis of normal learning and behavior and how these synapses are involved in nervous system disorders, including neurodegeneration such as Parkinson’s and Huntington’s disease, neurodevelopmental diseases including autism and schizophrenia, and behavior disorders such as drug addiction, depression and post-traumatic stress.

We focus on the circuits that integrate sensory inputs, such as sound and smell, that project via the cortex and thalamus to the basal ganglia, with evaluatory inputs such as the dopamine system that determine if a behavior is effective. The ability of these signals to control synapses formation, strength and elimination underlie the learning of fundamental behaviors, including motor skills and the acquisition of language, social behaviors and personality during development. Disturbances at these synapses underlies the set of disorders that we study. Much of our research advances physiology and computation to study synaptic plasticity during behavior and how this underlies operant, Pavlovian, and motor learning, while working in simpler systems to define the rules that provide synaptic plasticity.

We also use cell biology approaches that have contributed to understanding the cause of brain disorders. This includes a major effort in neuroimmunology, particularly to characterize the role of the adaptive immune system in brain disorders, including Parkinson’s disease: for this research, we have established a broad network of immunology, molecular biology and neuropathology groups. We have also shown that autism spectrum disorders are related to specific alterations in neuronal and synaptic development, including alterations in mTOR and lysosomal autophagy pathways that regulate synaptic pruning and neuronal excitability. Several of these directions have yielded new therapeutic directions that are now being tested.

To enable this research, our lab develops and adapts a broad range of approaches. These include physiological techniques like electrochemical recordings that measure dopamine neurotransmission in real-time, electrophysiology, and optical approaches including multiphoton microscopy, and we apply these techniques to neuronal culture, acute slice preparation and in vivo models.

Our lab developed the first methods to directly record the fundamental unit of neurotransmitter release (the quantal event) and its kinetic modulation (using amperometry), developed the culture methods for primary dopaminergic neurons (with Stephen Rayport), and with Dalibor Sames’s lab, invented the first optical methods for detecting neurotransmitter uptake and release (fluorescent false neurotransmitters). We discovered autoimmune features of Parkinson’s disease and neuronal antigen presentation (with Alessandro Sette) and are defining the immunological features of brain disorders in human and animal models. We introduced the study of autophagy in neurons and are determining the role of these pathways in autism, the developmental steps for basal ganglia neuron maturation, synaptic formation and pruning, and how these change in neurodegeneration.

Previous trainees from our lab are now professors running their own labs at Yale, Emory, NYU, Tufts, Karolinska, Ecole Normale Superieure, Rutgers, Jefferson Columbia and the Universities of Lisbon and Pittsburgh, and several have founded or run biotech firms or laboratories. Undergrad and graduate students have won Fulbright, Marshall, and Regeneron prizes from their research in the lab. The lab has produced over 240 peer-reviewed papers in major journals that have been cited over 45,000 times. Dr. Sulzer is the founder of the first basic science conference in Parkinson’s disease (the Gordon conference) and is co-founder of the Dopamine Society.

Visit our GitHub site for information about our research, including access to the Sulzer Lab's Random walks and Schmitz/Sulzer modified random walks for simulations of electrochemical detection of neurotransmitter release and reuptake. Downloadable files and PDF instructions are available.

The Sulzer Lab on GitHub